Consult with us for Bookkeeping Services.

What is Proof of Stake (PoS) VS Proof of Work (PoW) and which one is Better?

The previous boom and recent recession in the crypto market give concern to the various topics regarding cryptocurrencies, Ranging from their legal status in different countries, related technicality environmental impact, and many more.

So there is a discussion about what is proof of work and proof of stake? Which one is better?

What is a consensus mechanism?

In order to understand proof of work and proof of stake, there is a mechanism in crypto in which the participant’s in-network whether to validate the transaction or not and add it to the chain.

Proof of work (PoS): under this method, there is a competitive validation method to confirm transactions to add the block to the blockchain.

There is a competitive method between the miners to solve the complex mathematical problem to get the unique number and validate the transaction and get a reward. 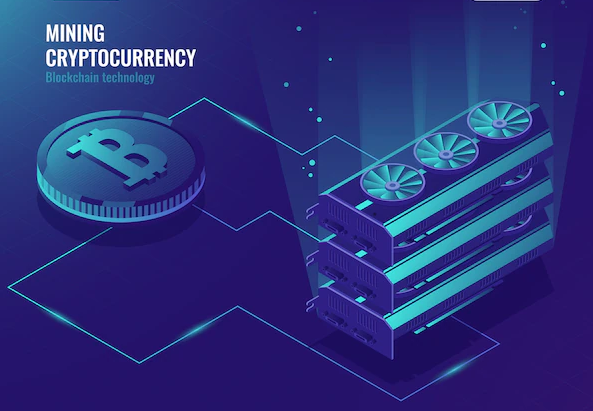 Actually, the network uses so much processing power there for it is named “Proof of Work’. As blockchain is decentralized it needed this excessive processing power or in other words proof of work. As it regulates and incentivizes miners which help grow power and makes it secure.

Proof of work is a relatively old method of consensus mechanism designed by Satoshi Nakomoto. Which uses competitive methods between miners to solve the complex puzzles and validate transactions and ultimately algorithm gives them a reward and a new block is added to the blockchain.

Many cryptocurrencies such as Bitcoin, Ethereum 1.0, and many other uses proof of work.

Disadvantages of proof of work:

is even greater than the total energy consumption of some countries. Columbia climate schools claim that “Bitcoin, the world’s largest cryptocurrency, currently consumes an estimated 150 terawatt-hours of electricity annually — more than the entire country of Argentina, population 45 million”.

Due to its energy consumption and enormous carbon emission, it is a matter of debate between economists, politicians, philosophers, activists, and many others. 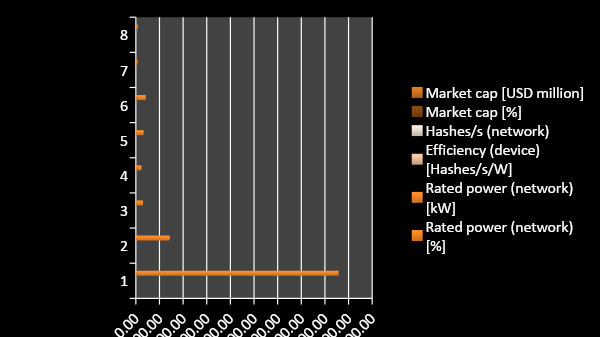 Energy consumption by the top 10 cryptocurrencies

The main critical point of cryptocurrencies is their energy consumption and carbon dioxide emission and this becomes one of the reasons for the crypto recession currently.

Proof of stake: is the consensus mechanism that randomly selects crypto miners to validate transactions and add a block to the chain. Proof-of-stake reduces the amount of computational work needed to add blocks and transactions that keep the blockchain, and thus a cryptocurrency, secure.

Proof-of-stake changes the way blocks are verified using the machines of coin owners. The owners offer their coins as collateral for the chance to validate blocks. Coin owners with staked coins become "validators."

There is a requirement for proof of stake; it determines the minimum amount of coins that need to be staked for a user to take part in the consensus mechanism. For Ethereum, the amount is 32 ETH, smaller users are removed from the process and bigger holders are favored.

The consensus mechanism is different from proof of work in which anyone can validate the transaction and add a block to the blockchain, but proof of work determines the state of the network and are ones who have the largest holding’s in the network.

Stakeholders and community response over proof of stake:

There was a campaign initiated by Greenpeace and billionaire Ripple co-founder Chris Larsen and 50 key miners, companies, and developers in the Bitcoin industry with the popular slogan “Change The Code, Not The Climate” to move the protocol away from Proof of work in favor of Proof of stake.

Disadvantages of proof of stake:

The main disadvantages are it removes smallholders and favors bigger holders to grow more.

Shifting from PoW to PoS consensus mechanism may not stop politicizing cryptocurrencies, it may not leads it to be legalized by country but it may save the environment and usage of so much energy and so much carbon footprint.

But, the environmental impact is the main concern, and critics after shifting from proof of work to proof of stake can give crypto stability and possibly legal status and environmentalists and activists' appraisal. 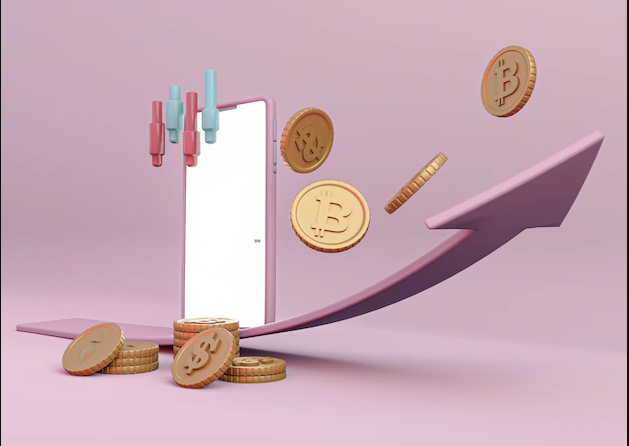 Why Restaurants Should Get Bookkeeping Services In New York

What is Accounts Payable? Why is Account Payable (AP) Important?

How to Pick the Right Entity for Your Business

Message us on WhatsApp